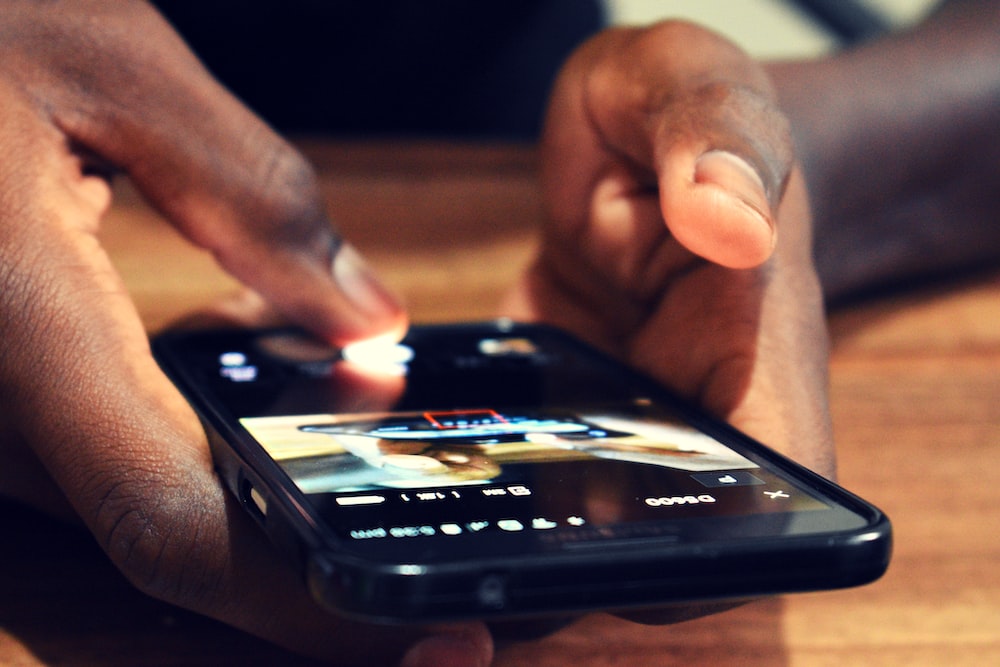 In 2021, venture capitalists poured more than $175 million into a handful of software companies developing spirituality tools for smartphones, betting big that tech startups can find a way to make a profit off of prayer, daily devotion, Scripture meditation, and Bible reading.

Prayer and spirituality apps aren’t new. They’ve existed almost as long as smartphones. But they didn’t attract this much capital until recently.

Last year, as tech startup funding grew to a record $600 billion, investors put nearly $3 out of every $10,000 toward religious apps.