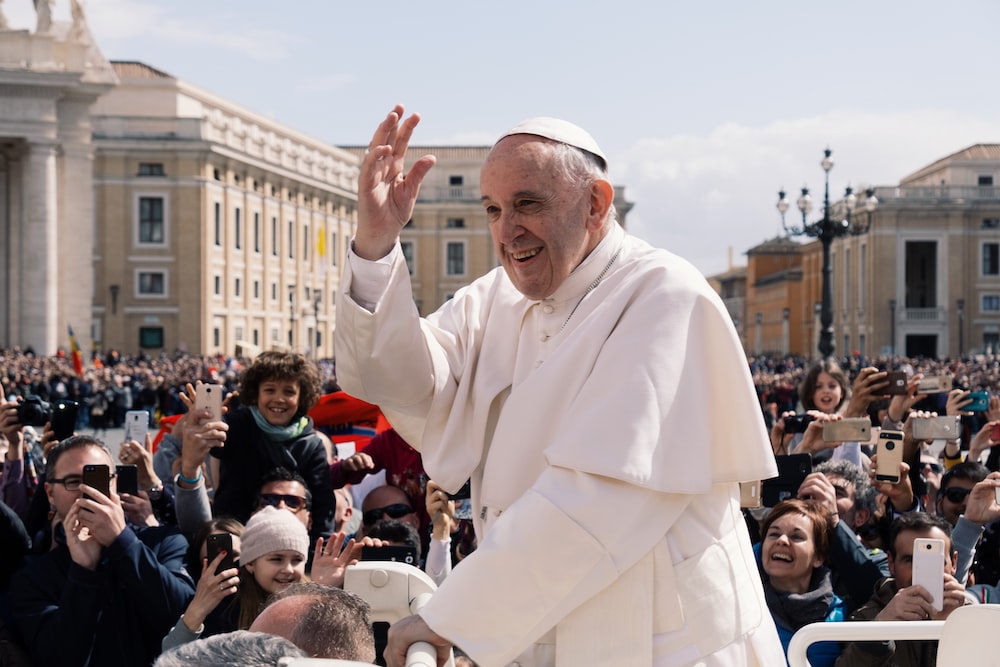 Pope Francis warned against attempts to cancel culture, decrying ‘one-track thinking’ which he said attempts to deny or rewrite history according to today’s standards.

Francis made his comments in an address to diplomats, the main thrust of which was the condemnation of ‘baseless’ ideological misinformation about COVID-19 vaccines and the pandemic.

The leader of the world’s 1.2 billion Catholics said cancel culture amounted to ‘ideological colonisation’ and ‘leaves no space for freedom of expression’.

It is the second time in recent weeks that the Pope has criticised the culture wars.

Last month, the Vatican expressed concern over a draft European Union communications manual that suggested not using the term Christmas and the use of the term human-induced instead of man-made.

The manual, which the Vatican saw as an attempt to cancel Europe’s Christian roots, was later withdrawn for revision.