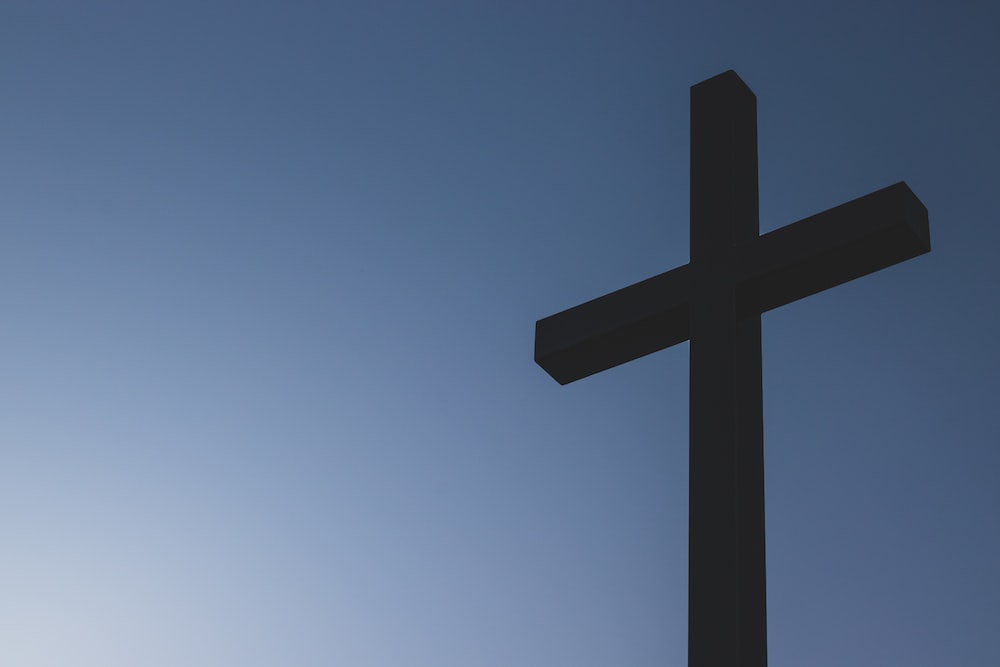 People have turned to religious practice to help them deal with issues of life and death, loss and meaning for thousands of years. In his new book “How God Works,” psychologist David DeSteno uses the latest scientific evidence to examine how rituals help shape behaviors such as compassion, trust and resilience and why many of them are so beneficial. He looks at how Shinto rituals surrounding childbirth can help strengthen parental bonds with children. He shows how Buddhist meditation can increase compassion. And he considers how the Jewish practice of sitting shiva helps those who are mourning.

DeSteno, a psychology professor at Northeastern University, also argues people don’t need to be religious to benefit from the wisdom that traditions have to offer. On his new podcast, he interviews clergy members and authors such as the Rev. James Martin, Sharon Salzberg and Michael Pollan as he seeks to reduce the boundaries between science and religion. We spoke with him in late September. This interview is edited for length and clarity.

Q: How did you decide to explore the science behind religious practice?

A: When I was in college, I was trying to decide between being a religious-studies major and a psychology major. I decided that I would become a psychologist because I could run experiments and get data to answer questions. But the questions that always fascinated me were: What role does religion play in people’s lives? Does it make it better? How do we become virtuous? How do we find connection? My lab centers on how we help people become kinder, fairer, more compassionate and more honest. Then I had a student interested in meditation who pointed out to me that its original purpose was to end suffering. So we decided to explore, does meditation actually make us behave more virtuously? We did a study that found that after just a couple weeks of meditation, people became more compassionate.

Q: How did this study launch you into other topics?

A: We also looked at how gratitude makes people more honest and more generous. For example, many Christians offer a prayer of thanksgiving during grace before a meal. Many Jews, when they wake up each morning, say a prayer for being thankful. It felt like we were discovering techniques in the field of psychology that were used for thousands of years. Rituals and practices give you tools to leverage the mind and body.