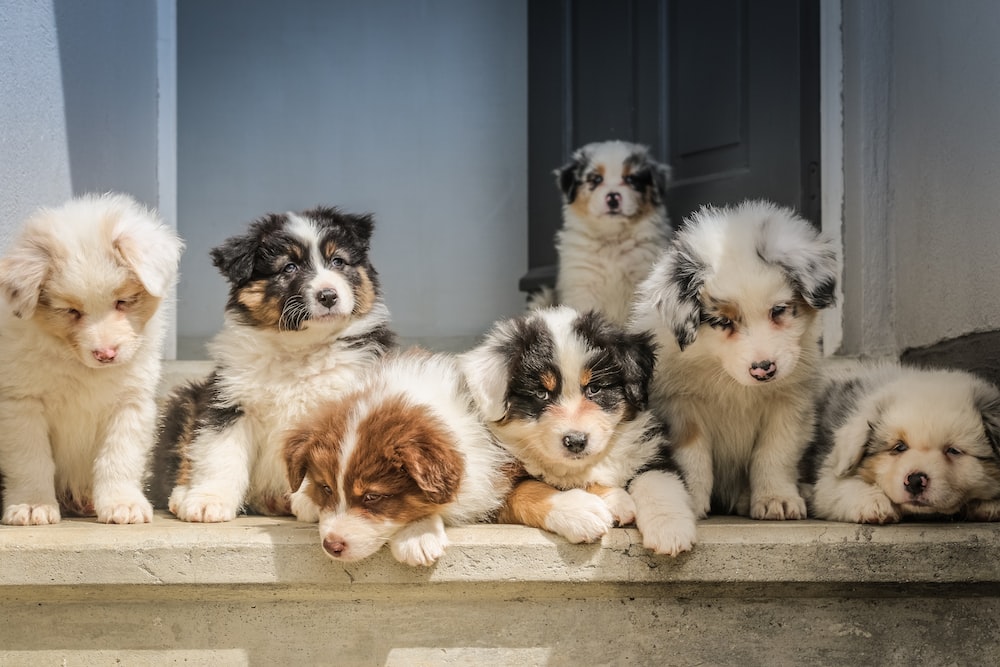 TUCSON, Ariz. — In news that’s sure to start plenty of new conversations between people and “man’s best friend,” a new study finds puppies are born with “human-like” social skills. Simply put, scientists say these adorable canines are able to communicate with people from birth.

Generally, dogs need little-to-no training in order to follow directions thanks to their innate genes which have been developing for centuries. In fact, researchers at the University of Arizona say more than 40 percent of the variation in a puppy’s ability to follow a human’s finger-pointing is due to their inherited genes.

“We found that there’s definitely a strong genetic component, and they’re definitely doing it from the get-go,” says study co-author Evan MacLean in a university release.

Dogs love when humans lead the way
Study authors tested 375 eight-week-old puppies training to become service dogs in the future. The group consisted of 98 Labrador retrievers, 23 golden retrievers, and 254 Labrador golden crosses from 117 different litters. They all had an extremely similar rearing history and a pedigree going back multiple generations.

These intelligent pups could find and bring back an object like a cup pointed to by a human. They could even accomplish this when researchers masked the odor of certain objects.