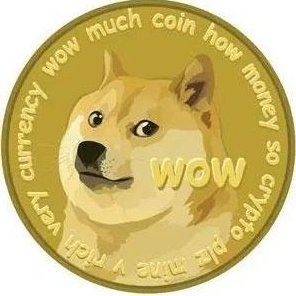 Dogecoin, a digital coin originally founded as a joke, skyrocketed Thursday after a Reddit board talked about making it the cryptocurrency equivalent of GameStop.

Dogecoin was created in 2013 based on the popular “doge” meme at the time which involved a Shiba Inu dog. The logo of dogecoin is a Shiba Inu. It was initially started as a joke but has since found a community.