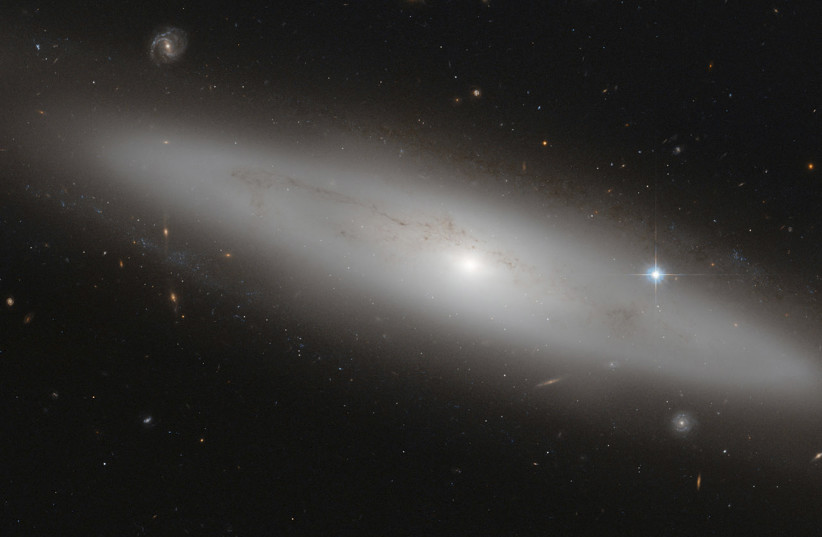 Has the State of Israel made contact with aliens?
According to retired Israeli general and current professor Haim Eshed, the answer is yes, but this has been kept a secret because “humanity isn’t ready.”
Speaking in an interview to Yediot Aharonot, Eshed – who served as the head of Israel’s space security program for nearly 30 years and is a three-time recipient of the Israel Security Award – explained that Israel and the US have both been dealing with aliens for years.
And this by no means refers to immigrants, with Eshed clarifying the existence of a “Galactic Federation.”
The 87-year-old former space security chief gave further descriptions about exactly what sort of agreements have been made between the aliens and the US, which ostensibly have been made because they wish to research and understand “the fabric of the universe.” This cooperation includes a secret underground base on Mars, where there are American and alien representatives.