Catholic nuns reveal horrors they endure, with some blamed for ‘provoking’ priest’s sexual abuse and others told they ‘must suffer for Jesus’ with back-breaking labour – Urban Christian News
Skip to content 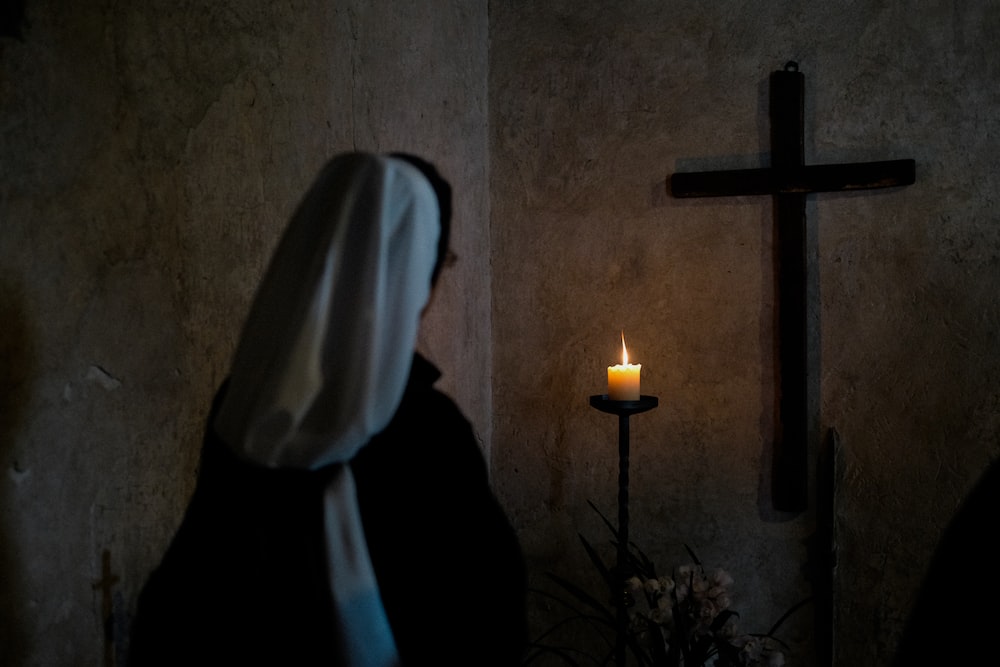 A new book has revealed horrors endured by Catholic nuns with some blamed for ‘provoking’ a priest’s sexual abuse and others told they ‘must suffer for Jesus’ with back-breaking labour.

‘Veil of Silence’ by Salvatore Cernuzio, a journalist for the Vatican’s online outlet, Vatican News, recounts the experiences of 11 nuns as part of an age-old system in which their Mother Superiors exacted cruel punishments and Catholic priests molested them.

‘They chose to protect the good name of the institution by sacrificing the victim,’ Cernuzio’s introduction reads.

‘The abused nun is transferred, accused of seducing the priest, and the priest stays at his place, continuing his predatory activity undisturbed.’

Cernuzio also alleges that nuns who complained of abuse by female elders were simply laughed at, while women from locations in Africa, India and the Philippines claim they were the target of overt racism.