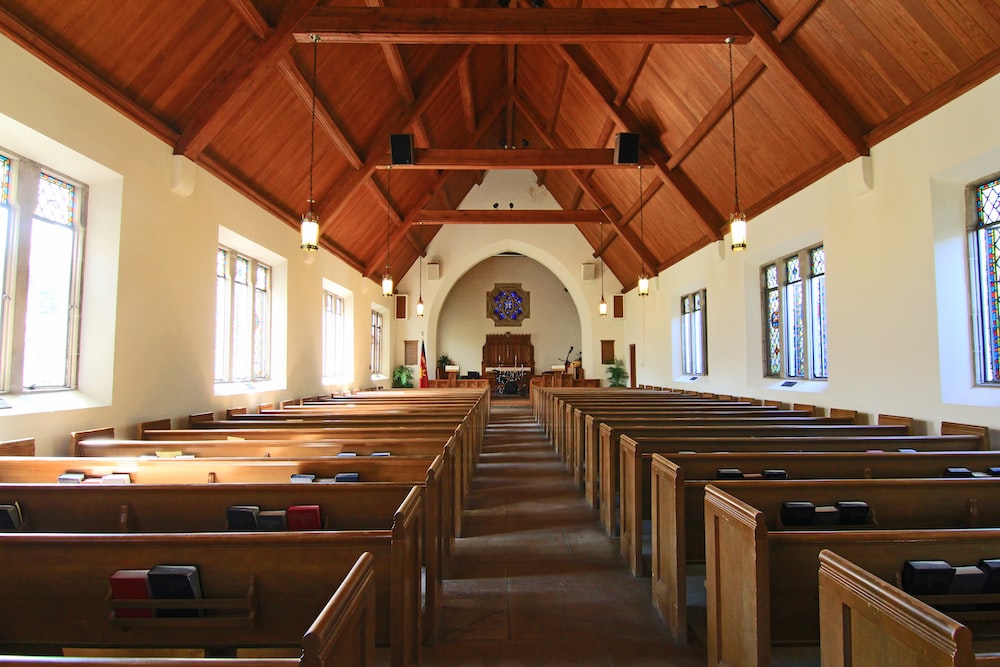 Several religious denominations have seen memberships fall in recent years, including among young adults and teens. A new survey suggests that many young people perceive a disconnect between themselves and the houses of worship that need believers to sustain their congregations.

Half of young people ages 13 to 25 surveyed said they don’t think that religious institutions care as much as they do about issues that matter deeply to them, according to a report released Monday by the Springtide Research Institute, a nonpartisan nonprofit. Those issues include racial justice, gender equity, immigration rights, income inequality and gun control. Springtide tracks the views of American teens and young adults. It has done research work in conjunction with the Princeton Theological Seminary and the Mennonite Church, among others.