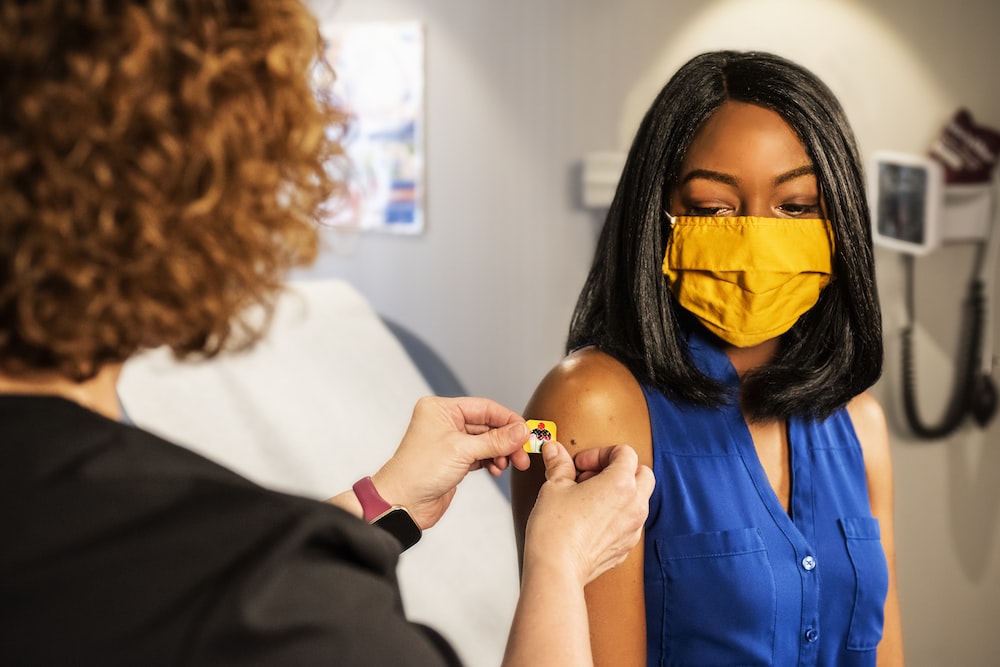 Last week, as President Joe Biden was announcing a new vaccine mandate for large workplaces, students at more than 100 Christian colleges were trying to persuade their communities to get the shot voluntarily.

Since those between the ages of 18 and 29 are among the least likely to be hospitalized or to suffer serious illness or death due to COVID-19, swaths of young people didn’t get the shot as soon as it became available earlier in the year.

Dozens of evangelical schools belonging to the Council for Christian Colleges and Universities (CCCU) have joined an interfaith effort called Faith in the Vaccine, designed to recruit students and faculty to help inform their communities about vaccination and recognize the role religious identity might play in people’s hesitation.

“This was not about hounding people into getting the vaccine or shaming them if they were hesitant,” said Eboo Patel, founder of Interfaith Youth Corps (IFYC), which launched the effort last spring and has disbursed $4 million to fund the campaign so far. “It was very much about engaging with great respect and sensitivity … and helping them kind of talk their own way into vaccination.”

Nearly 50 CCCU member schools signed up for the program. IFYC, along with medical professionals from the Rush University Medical School, trained campus ambassadors in conversational tactics and medical information about the vaccines.