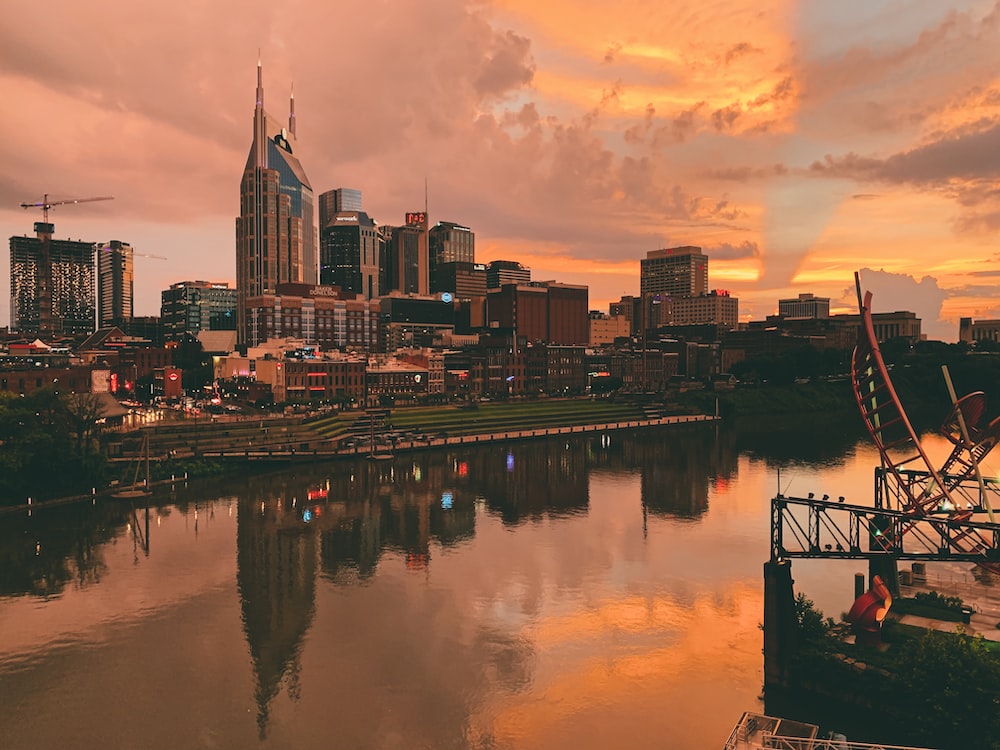 When Mike Glenn began pastoring Brentwood Baptist Church in suburban Nashville 30 years ago, the region was known as a Southern Baptist Convention (SBC) hub, and working for the denomination gave a sense of status in the church.

Brentwood’s story parallels Nashville’s. Its Christian culture once centered on the headquarters of the SBC and the United Methodist Church (UMC), but the Music City has become a corporate hub populated more and more by nondenominational evangelicalism.

That’s not to say Christian denominations have left Nashville. The two largest US Protestant denominations—the SBC and the UMC—as well as two of the largest Black denominations—the National Baptist Convention, USA and the African Methodist Episcopal (AME) Church—all maintain administrative offices, publishing houses, and operations there.

But denominations are less prominent than they once were in America, and that national trend is amped up in Nashville.