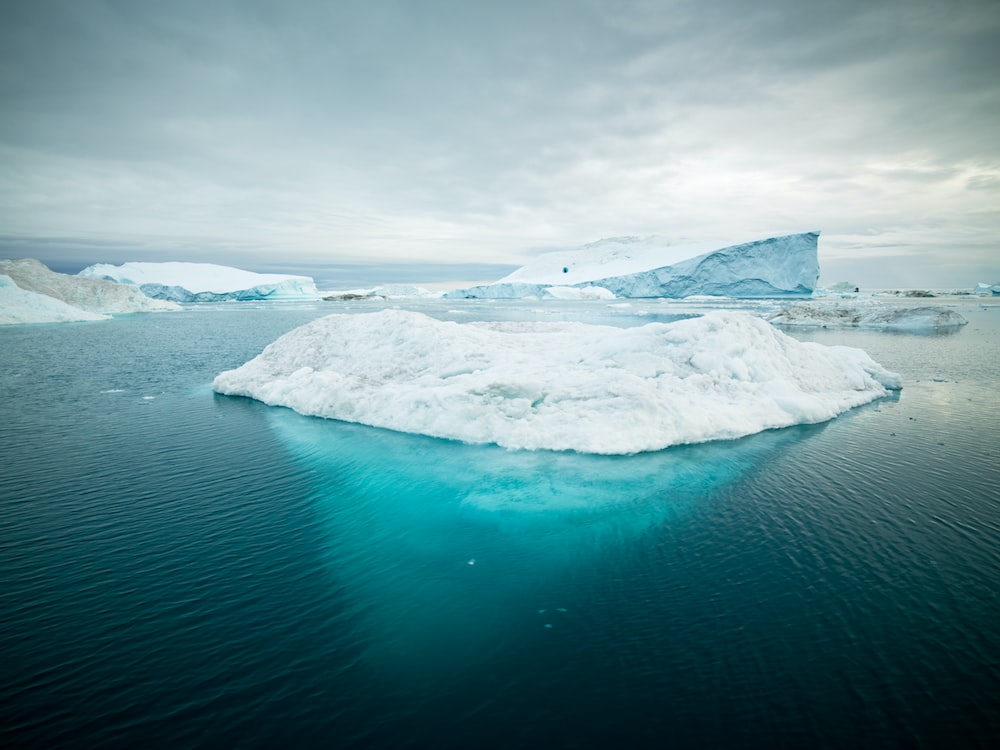 The world’s largest iceberg has broken off from Antarctica, the European Space Agency reported.

The 1,667-square-mile block of ice is more than three times the size of Los Angeles.

Images were captured by the Copernicus Sentinel 1 mission after it calved from the Ronne Ice Shelf in the Weddell Sea, ESA reported.

Iceberg calving is the breaking of ice chunks from the edge of a glacier and a natural process that will not lead to rises in sea levels because it was already a part of a floating ice shelf.

“What might not be natural is the rate at which it is happening, the acceleration of the process. That is where we see what might be our human influence,” Aleksandra Mazur told National Geographic in 2019.

The iceberg, A-76, took first place from another iceberg that broke off in the Weddell Sea that measured 1,498 square miles.