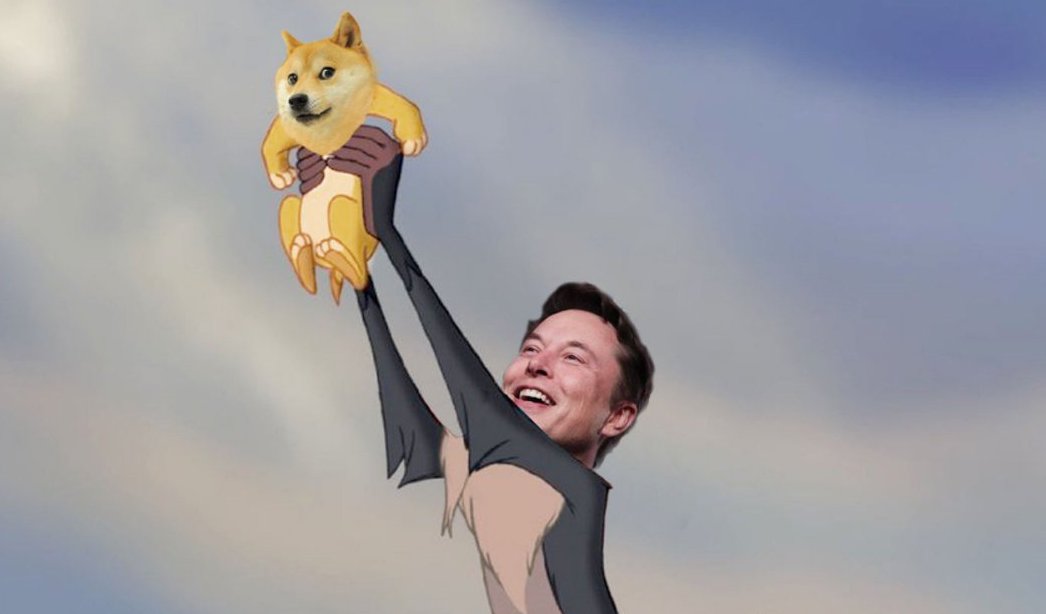 LONDON — Dogecoin is surging after billionaire Elon Musk and other celebrities appeared to back the cryptocurrency on Twitter.

Dogecoin’s stellar run has boosted its market value to over $10 billion, making it the No. 10 digital coin on CoinMarketCap’s ranking. At its intraday peak Monday, trading volume in dogecoin had reached around $16.9 billion in the previous 24 hours.

Dogecoin was created in 2013 and is based on the then-popular “doge” meme that portrays a shiba inu dog alongside multicolored text in comic sans font. The cryptocurrency was initially started as a joke but has gained a following.

Retail investors have pumped up dogecoin’s price recently, taking their cue from Musk. The Tesla CEO has tweeted about dogecoin several times over the years.