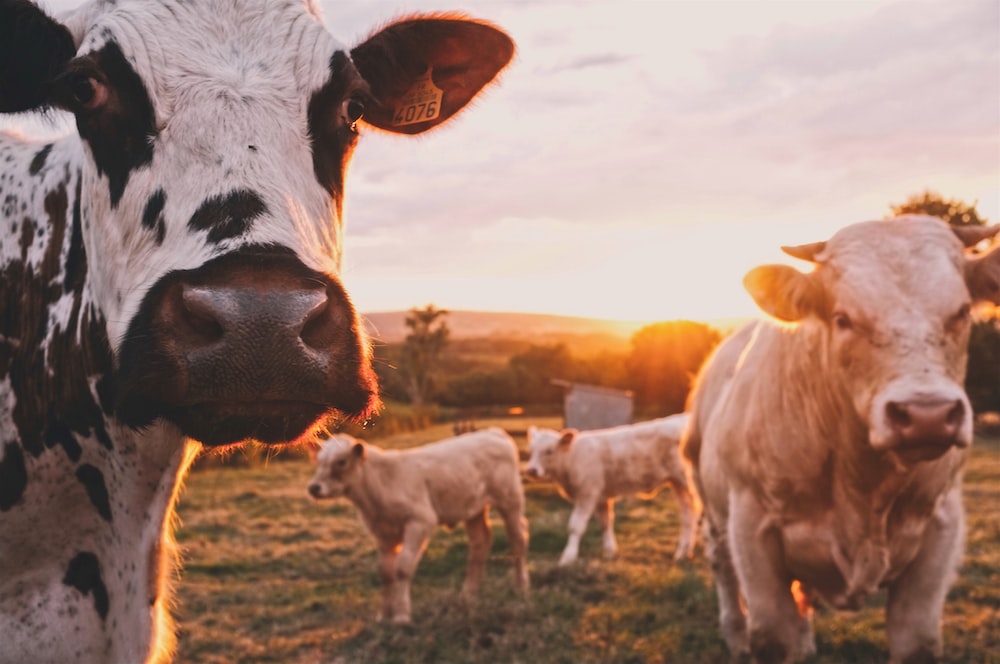 Therapy animals are not a new concept, but in a world where mental health is being tested by an ongoing pandemic, people are searching for comfort it what might seem like unusual places.

A practice that originated in the rural town of Reuver in the Netherlands, “koe knuffelen,” which means “cow hugging” in Dutch, is gaining global popularity, according to a BBC report.

It’s not just the act of hugging a cow that helps relieve stress and lower anxiety, but making contact with any furry critter could help improve one’s mental health.

Cows are the optimal cuddling buddy, and it’s not just because they’re adorable.

A 2007 study in the journal Applied Animal Behaviour Science states that cows “show cues of deep relaxation, stretching out and allowing their ears to fall back when massaged in particular areas of their neck and upper back.”

“Cow cuddling is believed to promote positivity and reduce stress by boosting oxytocin in humans, the hormone released in social bonding. The calming effects of curling up with a pet or emotional support animal, it seems, are accentuated when cuddling with larger mammals,” according to the BBC.

The need for companionship during a socially-distanced time is steadily increasing.