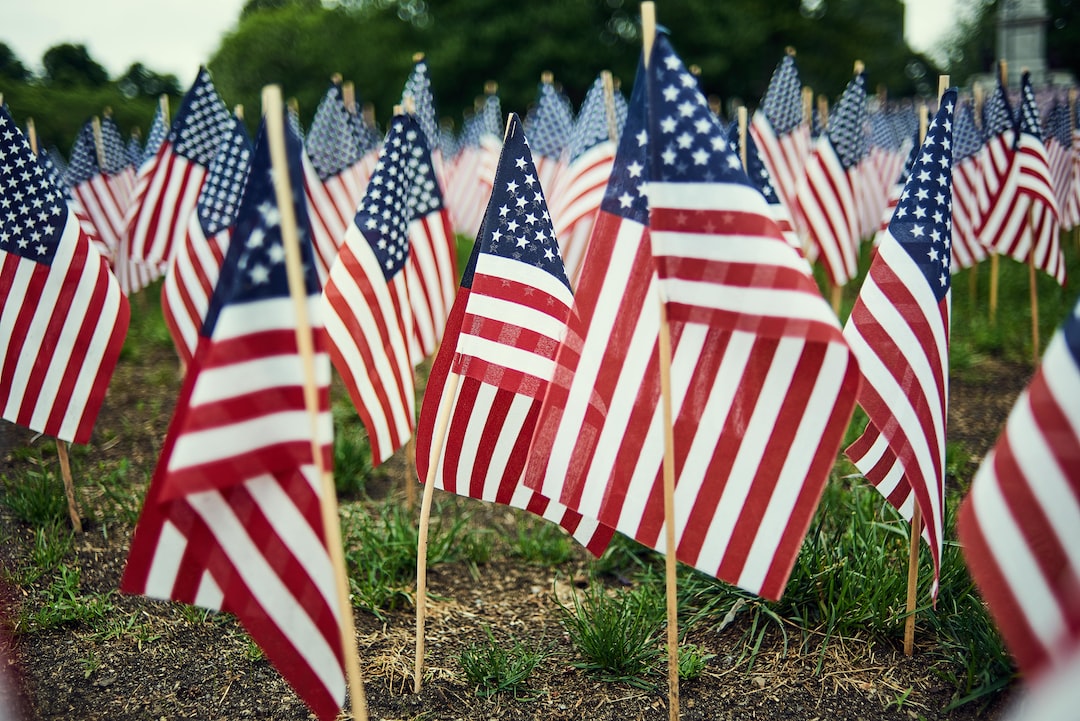 Endel Lee is a church planting catalyst for military communities with the North American Mission Board.

ALPHARETTA, Ga. (BP) — People look forward to Memorial Day for a variety of reasons. It often marks the beginning of summer. For some, it’s a nice long holiday weekend. For others, it’s a special time to honor their friends who died in war.

For “Gold Star Families,” it is a time to reflect again on the ultimate sacrifice paid by their loved one(s). When a Gold Star tribute is rendered at the grave site for a person who has died in military service to our country, an American flag is folded and presented — accompanied by the words: “On behalf of a grateful nation … ”

Implied in that special moment, with eyes filled with tears and hearts wrenched with pain, is an expectation that we — as individuals and as a community, a nation and a people — will not forget the incredible sacrifice made to defend freedom here at home and support its spread across the globe.

In such a moment, philosophical and academic musings about freedom give way to the reality that the price of freedom is blood, sweat and tears: blood paid by those who died in the battle, sweat paid by those who served but live on, and tears paid by those who will love these decorated dead until their own last breath. And what do these devoted ones ask in return?

Only that we remember to remember.

Certainly, it is not too much to ask that we as fellow citizens set aside one day to remember those who have paid such a high price so that we can live free. Remembering sacrifice was one of the last directives Jesus gave His disciples before His own death, and He also taught them that same night: “Greater love has no one than this, that one lay down his life for his friends” (John 15:13).

Remembering and honoring sacrificial deaths was the intent behind the first “Dedication Day” in 1866 and again in May 1868, when Gen. John A. Logan called for a nationwide remembrance of America’s Civil War deaths. On May 30 that year, Gen. James Garfield gave a speech at Arlington National Cemetery, followed by 5,000 participants helping decorate the graves of more than 20,000 Union and Confederate soldiers with flowers.

Again after World War I, people recognized the need to honor those killed in war. The special recognitions associated with this tribute spread throughout the country. In 1966, after the Korean War and during the Vietnam War, President Lyndon Johnson designated Waterloo, N.Y., as the “birthplace” of Memorial Day. However, the title is challenged by six other locations because the memorial efforts were so widespread by then.

Congress eventually declared Memorial Day a national holiday in 1971. Now the graves of many war dead are marked with flowers and small flags on Memorial Day.